We hope you have been keeping safe and well over these past few weeks and months and had some time to relax over the Festive period.

There continue to be some more tough times ahead for all of us but we wanted to let you know that we’re here to help if there is anything you need. Well Dressed Tables is open for business should you have any hire requirements and we are delivering and collecting COVID19 safely.

Our teams, whilst reduced at present have gone through COVID19 safety training and we have taken the required steps following government guidelines to ensure our staff and you are safe and that we are able to deliver at the same level of exceptional service, very safely. 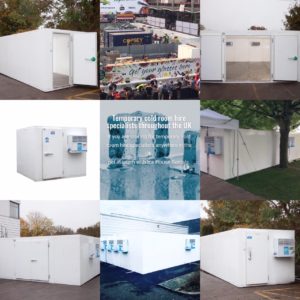 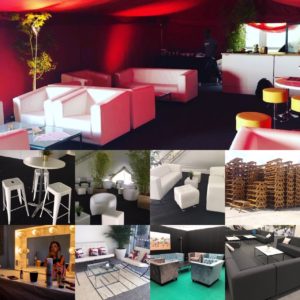 Please take a look at some of our emergency services which you may find helpful during this time here as well as a breakdown of all of the products and services we have available to you here.

The Team at Well Dressed Tables

Arena UK & Europe returned to Wimbledon supplying the All England Lawn Tennis Club (AELTC) with a wide range of temporary event for a thrilling fortnight of Championship tennis, July 3rd to 16th, 2017.

The event infrastructure specialist called upon the expertise of its in-house specialist divisions to supply a range of equipment including tiered seating, hospitality structures, interior design and event furnishings throughout the prestigious grounds. Spectators this year witnessed surprising early exits from Nadal, Murray and Djokovic before a triumphant Federer lifted the Championship trophy for a record 8th time.

The Arena Seating team was once again entrusted to install 1,065 clearview™ seats, offering fans optimum views of the outside tennis action on Court 12. An additional 2,063 tip-up seats were installed throughout the sporting venue, including a tiered grandstand at the top of the famous Henman Hill. The team also installed a viewing platform and additional staircase up into Centre Court.

Arena UK & Europe’s sister event furnishings divisions Spaceworks and Well Dressed Tables supplied 33,311 items to the hospitality areas throughout the venue, including 29,837 items of cutlery and crockery in addition to 3,474 items of contemporary furniture.

Spaceworks Furniture Hire and Well Dressed Tables Catering Equipment Hire announced today that they have officially united their logistics, operations and sales teams to create a more competitive, comprehensive and efficient service for the events industry.

Chris Piggott, Managing Director of Spaceworks and Well Dressed Tables, states, “A partnership of our teams was the logical options, it allows for a one-stop shop for event-hire solutions.”

Spaceworks has been in the furniture hire industry for 20 years and has grown to become one of the largest event suppliers in Europe. Well Dressed Tables, established in 2002, has quickly become a well-known, trusted supplier for the events industry.

The partnership is effective immediately. The companies will keep their established brands, but all of the equipment, paperwork and service will be from one entity.

Spaceworks and Well Dressed Tables are leading suppliers in the UK events industry. Catering to the social and corporate market, they contribute to a wide range of projects from exhibitions to weddings.

The website is complete with even more event images in the gallery, product descriptions and an easy to navigate products catalogue. More images and a refreshed design throughout, adds to the new look and feel of the site.

We have also added some of our exiting new products; including an elegant glass caraffe and wine decanter,  teared champagne glass tower and  coloured globe rock glasses: perfect for drinks, desserts, canapes and even candles!

We will continue to update our site to provide you with an unperturbed, helpful experience with Well Dressed Tables from start to finish.

Check out our site periodically for news on our blog, new products and promotions!